This season, NO SPOILERS heads to the Highlands of Scotland to introduce a series of colors based on the characters and locations of Diana Gabaldon’s Outlander series of books. We’re calling them Caldonian Colors (“Caledonia” being the Roman name of Scotland).

If you’re unfamiliar with the Outlander books, you have quite a journey ahead of you (if you’re inclined toward historical, romantic fiction with a bit of fantasy-time-travel tossed in…) If you know the books, then you’ve probably become as dedicated to the Starz mini series as much as we have!

Here are the 6 Caledonian Colors we’re offering up for this edition of NO SPOILERS! 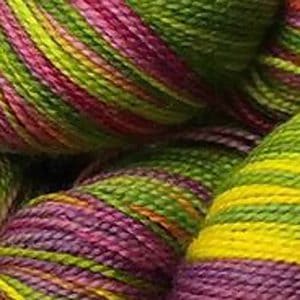 Reaching, he took the package from my lap and tore away the wrapping, revealing a wide silver band decorated in the highland interlace style, a small and delicate Jacobean Thistle bloom carved in the center of each link.
— Claire, Outlander

The scarf, the blue part, was in fact the color of her eyes; of Scottish lochs and summer skies, and the misty blue of distant mountains.

I knew she treasured it, and revised my assessment of her interest in Roger Wakefield upward by several notches.
— Claire, Dragonfly in Amber

“Och, easy, Sassenach. If ye can stand up, you’re not drunk.” He let go of the mantlepiece, took a step toward me, and crumpled slowly onto the hearth, eyes blank, and a wide, sweet smile on his dreaming face.
— Jamie, Dragonfly In Amber

If Scotsmen were stubborn about anything —and, in fact, they tended to be stubborn about quite number of things, truth be known— it was the virtues of oatmeal parritch for breakfast. Through eons of living in a land so poor there was little to eat but oats, they had as usual converted necessity into a virtue, and insisted that they liked the stuff.
— Claire, Dragonfly In Amber 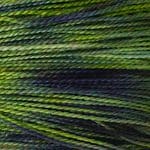 A small, elderly mane of neat, precise habits … Ned Gowan was a solicitor. Born, bred, and educated in Edinburgh, he looked the part thoroughly.
— Claire, Outlander 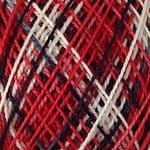 “So my sister was alone in the house, except for two or three of the women servants, and they all rushed upstairs to hide their heads under the bedclothes when they saw the red coats. Thought the soldiers were sent by the devil.

“And I’ll no just say they were wrong.”
— Jamie, Outlander