Hand-dyed with Love in Minnesota!

We are so excited to FINALLY dye a mini skein set based on one of my favorite television programs, Game Of Thrones.

I’ve read the books, watched the programs MULTIPLE times, have my favorite characters, engaged in online discussion forums about them, follow the actors and production people for the show on Twitter, and have even had one dream about dragons. I am a proud GOT nerd.

Because I’m a bit obsessed about the Dragons (and Daenerys) THREE of our colors are directly influenced by these flying raptors & their mother.

Daenerys Eyes: In the books, the Targaryens are a family known for their silver-blonde hair and purple eyes.

In the first season of the HBO series, the Game Of Thrones production team tried to represent this with purple contact lenses for actress Emilia Clarke, but these proved too much of a barrier to facial expression by the actress. According to Dan Weiss & David Benioff, “actors act with their eyes, and [the lenses] really hurt the emotion.”

So this color actually will resonate more with the readers of the books, but it allows us to have a beautiful purple color (without resorting to the particular shade of Joffrey’s face at the “Purple Wedding”) 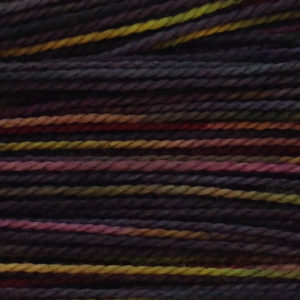 Dragon Drogon: Born in the funeral pyre of Khal Drago, the most forceful and commanding of Dany’s three dragons ‘children’ is Drogon, named after the Khal.

Drogon’s scales are black, his horns and spinal plates are blood red, and his eyes are smoldering red pits. — A Dance With Dragons 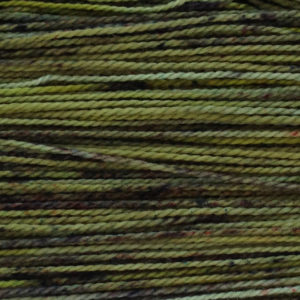 Rhaegal: Name for Rhaegar Targaryen, the crown prince of Westeros who died in Robert’s Rebellion after kidnapping Lyanna Stark, Rhaegal is the green dragon;

His green scales are a dark green, the green of moss in the deep woods at dusk, just before the light fades, and they gleam like jade. His teeth and claws are black. — A Clash Of Kings 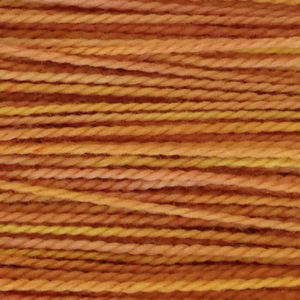 Lannister Gold: One of the constants of A Song of Ice And Fire is the sheer wealth of the Lannister family. Clever and powerful, House Lannister’s words are “Hear Me Roar!” but unofficially their motto is “A Lannister always pays his debts.” They have the means and willpower to pay any debt in full. 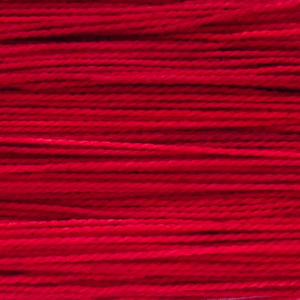 Red Wedding: Dynastic marriages aren’t loving matches, they’re contracts. When Robb Stark broke his contract with Walder Frey of the Twin Towers and married Talisa, the stage is set for a massacre. By the time the check comes, everyone has either been killed or has killed someone. Good times. But is the Red Wedding solely the work of the Frey’s? 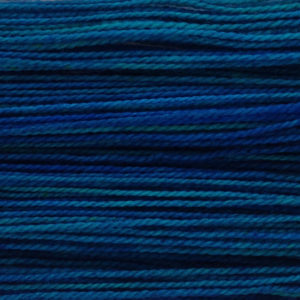 Lyanna Blue: Lyanna Stark, Ned’s sister & Robert Baratheon’s fiancée, has not yet been introduced in the HBO series (although Arya – one of my favorite characters – has been compared to her in her looks, temperament, and physicality)

“That’s Lyanna, my father’s sister. King Robert was supposed to marry her, but Rhaegar Targaryen kidnapped her.
Robert started a war to win her back, he killed Rhaegar, but she died anyway.”
―Bran Stark GOT Season 1, Episode 10

Lyanna’s abduction by Rhaegar Targaryen (who had earlier rebuffed his wife, Elia Martell, at a tournament at Harrenhal to present a blue winter rose laurel to Lyanna) sets the stage for the entire saga of A Song of Ice And Fire and may provide the plot point upon which the drama concludes (rumors abound online…)